As a NH Seacoast Children’s Photographer, I know how important it is to document your children’s lives.  I started my photography business back in 2009 when my oldest son, Conor, was born.  Since then I have photographed many many children and one of my favorites is my son Reilly (aka Wreck it Reilly, Reilly Roo or his given name Thomas Reilly).

Today Reilly is turning 5 YEARS OLD and I cannot believe how fast the time has flown by!  It seems like just yesterday he was scaring us to death in my belly.  At only 34 weeks pregnant, I was rushed by ambulance to the hospital with contractions and I thought for sure Reilly was coming early.  The doctors monitored me and then sent me home for ANOTHER 4 WEEKS!!!!

It was literally the longest labor EVER – a month of hospital stays, false alarms and some bed rest.  Finally, on August 23, 2011, Thomas Reilly made his entrance into the world and has been marching to the beat of his own drum ever since. 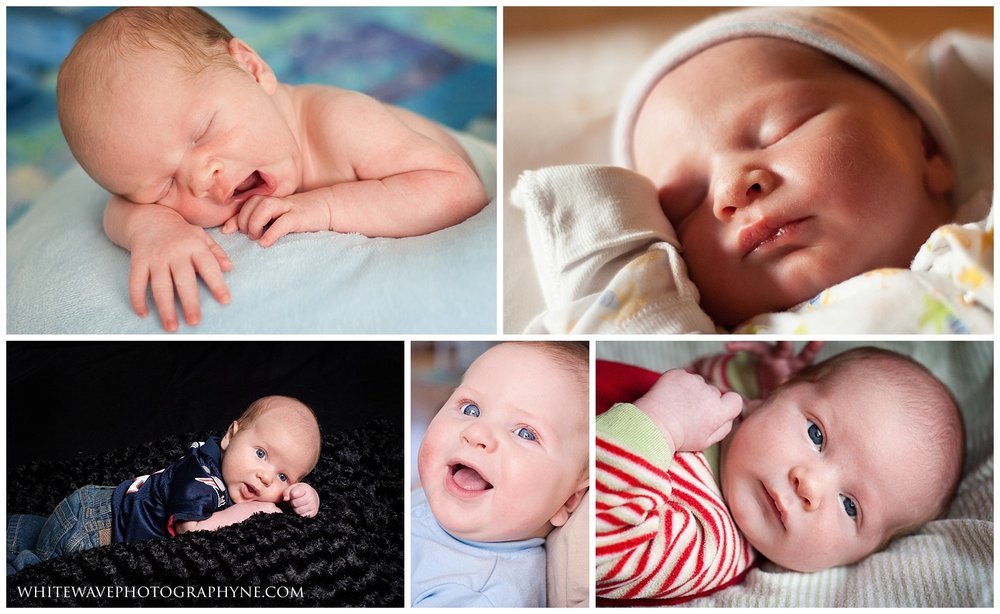 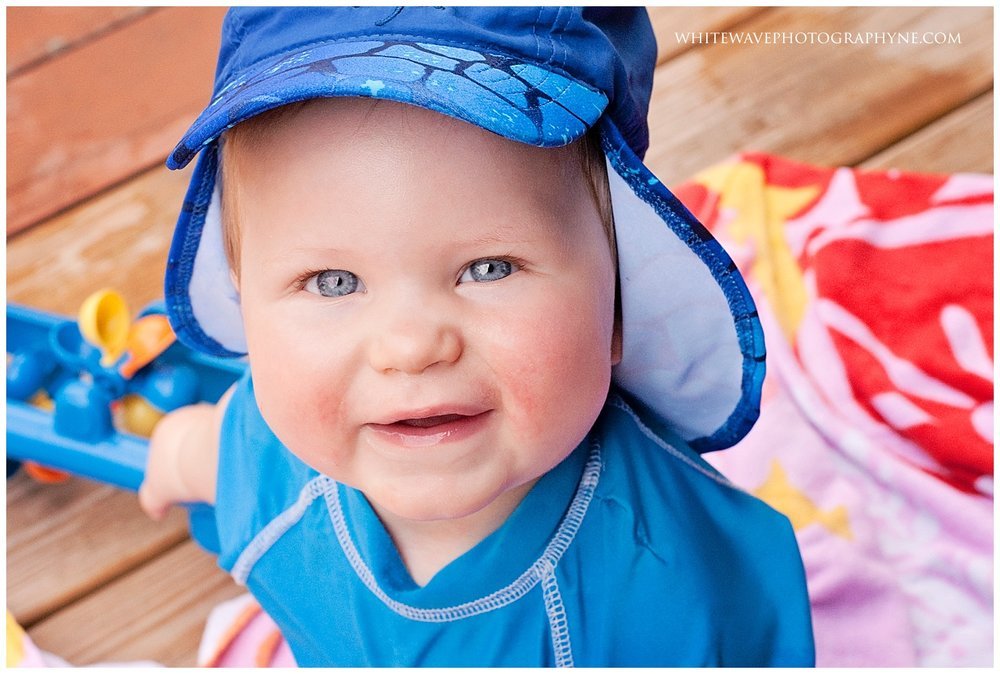 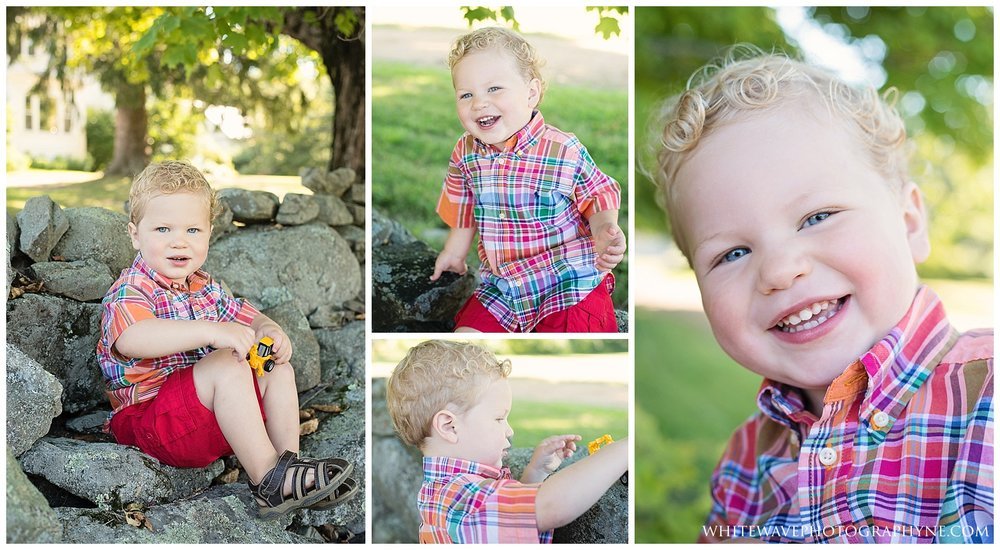 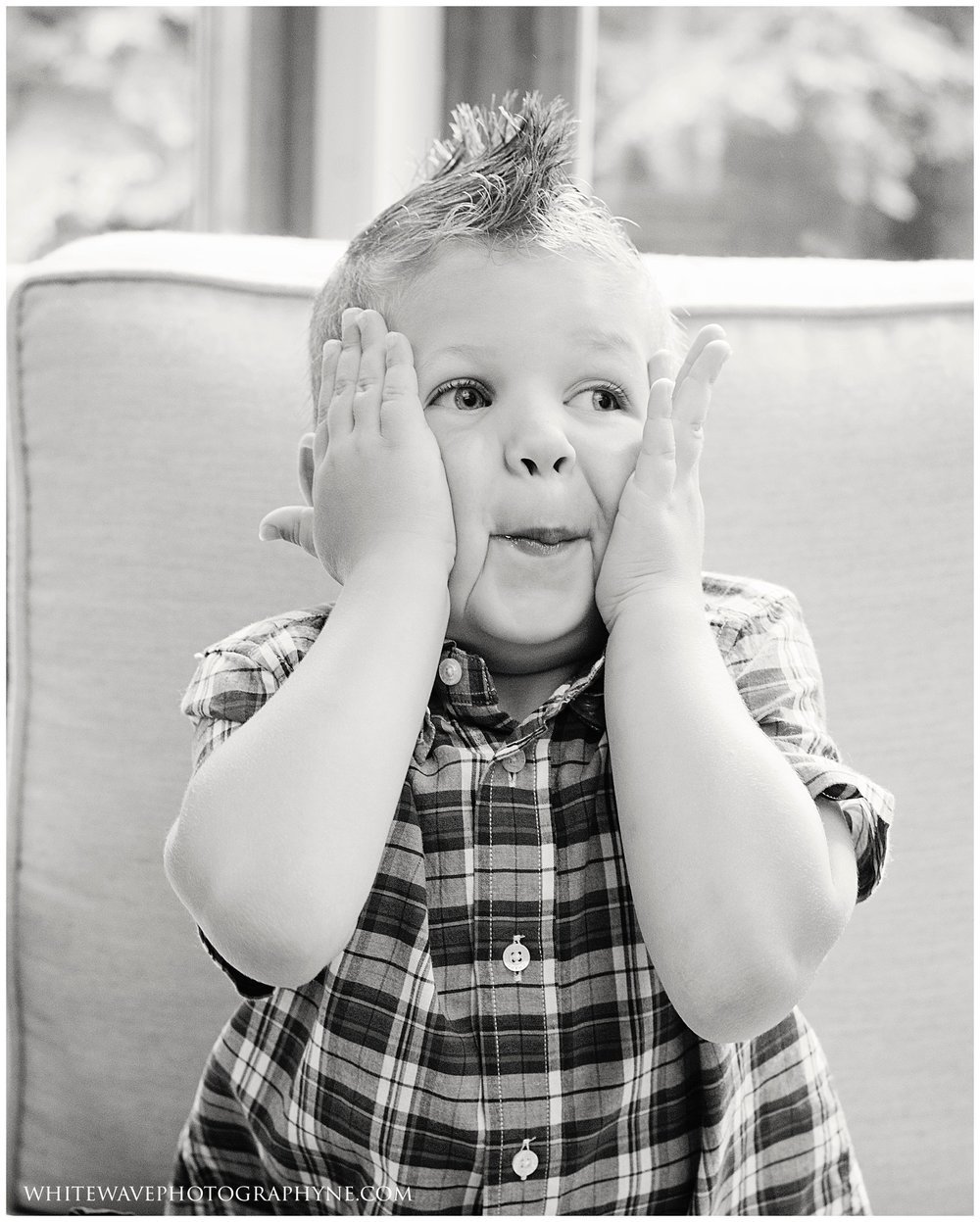 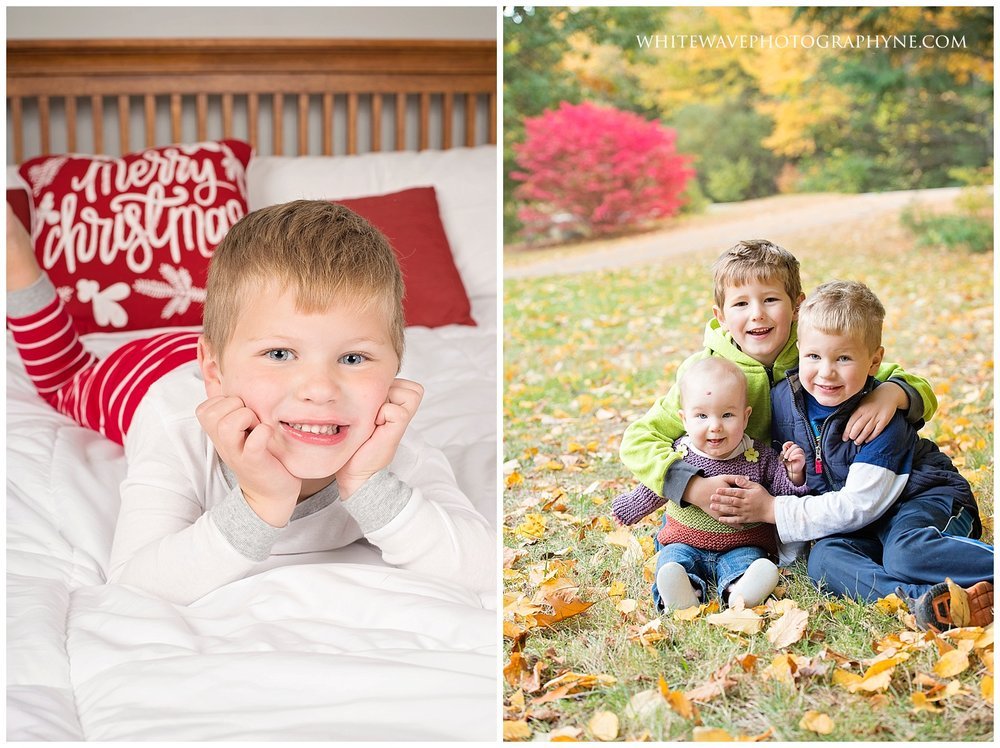 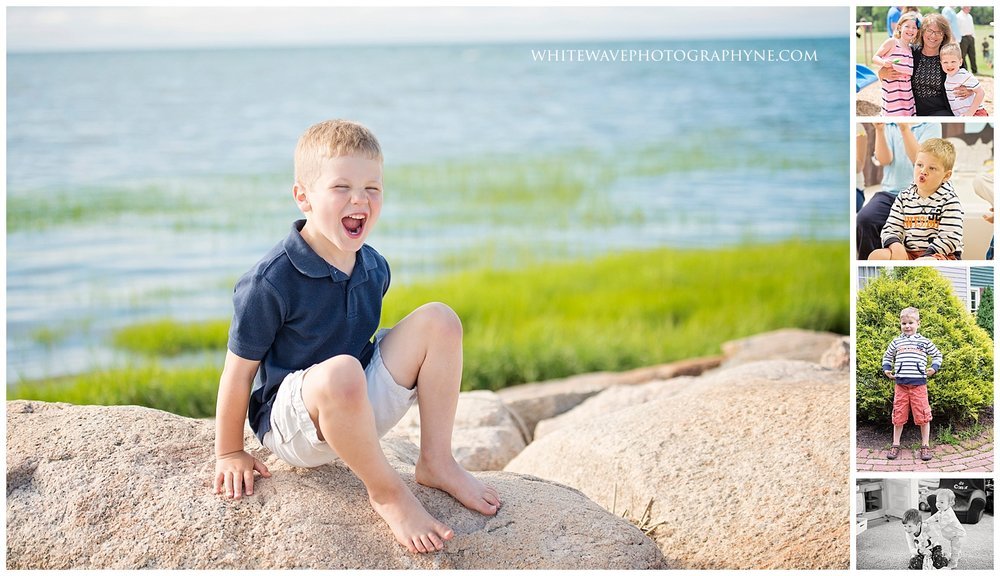 This little guys has brought us a lot of laughs over the past 5 years and I can’t wait to see what the next 5 bring us.  Happy Birthday Reilly Roo!